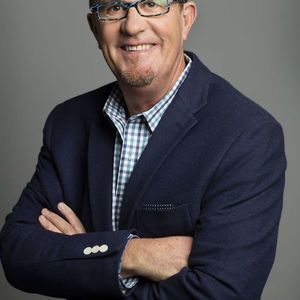 Peter starred in the popular organization and design series Clean Sweep with Peter Walsh
on Discovery’s TLC Network. The series produced over 120 episodes and has run almost continuously since 2003.

Peter is the author of six best-selling books on the subject of organizing including How to Organize (Just About) Everything; It’s All Too Much: An Easy Plan for Living a Richer Life with Less Stuff, and Does This Clutter Make My Butt Look Fat?

Peter was a regular guest on The Oprah Winfrey Show where he was dubbed the “Get Your Life Organized Guy” which led to his own series, Extreme Clutter with Peter Walsh on the OWN.